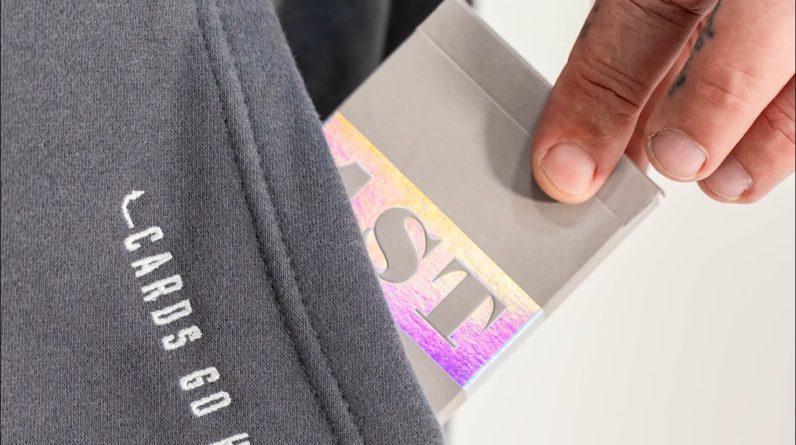 Nothing is created, ideas exist invisibly around and within us at all times. We are nothing but vessels on a wave navigating them into our own existence. Charting streams of thought, with unobstructed clarity through a sea of ideas until the destination manifests before us. A vivid image is, then formed with great detail yet vague enough to alter now shifting through dimensions. It begins to take shape from mind to fingers ink to paper paper to beams of iron and light growing, more tangible, the further it’s pulled from its source.

This is uh. This is antoine by the way working before the launch. So by the time you see this it’ll be launch time, but this is him uh nervously, hoping the site doesn’t crash. Good luck! Antoine, thank you thanks for all the help on fun by the way antoine and i design all the pieces, you see mostly antoine actually, most of all the graphics and everything that you see on the t-shirts on the shirts.

Everything like that hope you guys like it. It’S all this guy, so uh definitely show them some love in the comments. Let me grab my coffee forgot my coffee over here buddy, all right, let’s go have a seat top of the morning uh. It is currently 9 18 on the wednesday morning. This today’s launch day, i’m gon na mention i’m gon na, go through a few things in this video.

First of all, how are you, okay, so rude to get into a video without asking how you are hope, you’re doing well, i’m going to go through. I need coffee first of all we’re going to talk about the cards. Obviously, then we’re going to talk about the merch, then i want to talk about an opportunity uh, for you guys uh number one, the playing cards first playing cards now. A lot of people are saying hold on a lot of people are saying: are they the v5s and i’ll? Tell you what i’m getting kind of i’m getting kind of tired of naming them one, two, three four and fives, etc.

That’S the only reason i don’t call them b5s uh. These are the hollow edition first playing cards, and by now, by now, you’ve probably already been to the website. You’Ve seen the trailer so you’ve seen how they look, and this is how they look here. Okay, bit of a backstory, almost a year ago, i hit up uspcc and said i would love to make a first deck with holograph printing uspcc came back to me and said no way, not possible. We haven’t even tested it yet so any deck with like a hollow series, deck that you’ve seen in the past has not been done in the uspcc.

It has been done through like cartamundi or all these other companies, if they did do it in uspcc. What they actually did was probably print like the hollow pattern and then lay the foil over top. So the the colorful pattern you see on a lot of these decks is actually like, without without the metallic layer would look like the colors of the hologram, a holograph or whatever. If you know what i mean, so they it’s really smart what they did actually, but i was determined and i was like no, i want this to be holographic. I want this to look cool and i want to be the first to do it and they said well, you’re, not the first david blaine’s first and i said cool um, but we don’t have to let anyone know about that.

So david printed a small run of his cards, which were the actually first to use the holographic metalux printing and what that is. Basically, is this gold metallic? You see this metallic gold, that’s here. Well, it’s like a metallic gold, but inside the metallic gold there is the hollow foil and that is really difficult to achieve. So, although it is more subtle, it’s not so overtly holographic like this.

It is very subtle because it’s a mix of gold and holographic. It looks beautiful, so i was really ecstatic when the tests worked out when they tested it and they got back to me and said we can do it, but we can only do 5 000 and i was like nah. I need more than that. You guys need some, so we had 20 000 of these done. There are only 20 000 of these particular ones being printed uh.

We convinced uspcc to to let us print that many, which is great. Thank you. So a few different things to note. We decided we decided to bring back the old pattern uh that we had simply because if i was gon na do a holographic deck now i don’t know if this is the last holographic deck i’ll. Do i really like the print?

The way it turned out problem was, it was a little more expensive. We’Re talking a lot more expensive, we’re talking almost 100 more expensive uh. This cost, i think upwards and around five dollars more to print per deck. So for those of you thinking this is uh. This is a money grab.

Listen i’ve priced my playing cards in the past at every price point. I’Ve priced them to satisfy the customer. I’Ve priced them to break. Even you know when printing metalux, first of all incredibly expensive. What’S also expensive is printing them on both sides, and i do this simply for the jokers and the ace that’s it, and that cost me a couple bucks per deck.

So there’s a reason. These are five dollars more than usual in the shop. They cost me five dollars more we’re not making a ton of money off these. I promise you everything that goes on here and everybody that works so hard behind the scenes, like honestly we’re making we’re, making some profit off merch uh, but the cards not so much, but we love them and we love that you guys love them now about the Cards, shipping for the playing cards will start the week of december 20th. Here are the groans through the monitor already, and the reason for that is.

We gave ourselves a huge safety net because this time of year, as you know, uh, there’s not only a pandemic happening worldwide, but there’s also holidays coming up and art of play. Does our shipping and they also ship a ton of other products, including their own cut them? Some slack don’t be so harsh in the comments and the emails that you send to are to play or to our team, because we are trying our best to get these out to you. But there will be a massive delay due to high volumes and sales. That being said, will probably, if you order now get your merch before christmas, see the merch ships out of here.

We cover that the cards, those ship out of the united states. So if you guys order both there’s a high chance that you’re going to get the merch first and the cards later, probably won’t get the cards by christmas, but you probably will get the merch if you order it now, why are the faces standard uh? I can. I can i can answer that i’ve never had a deck with standard faces period. Every one of our decks have been modified, a little bit to where the court cards have been a little different or the colors, the pips, etc and uh.

During this past, like year, i’ve uh, i wanted to fall in love with playing cards. Again. I asked myself what made me fall in love with playing cards in the first place, and it was literally the idea that the cards were just a normal deck, and i wanted that feeling again. I wanted to look at a deck of playing cards without seeing someone else’s face on a king or without seeing a different color scheme or him holding something weird. I just wanted to see the deck of cards i fell in love with and the very reason you know it got me into magic in the first place, and so we went with standard faces.

They also come in stack uh, which is an order and they come with an extra blank card and a four spades as we usually do uh. So that’s about it. That’S all i’m gon na say on the cards. They’Re really dope. Now for the merch.

Look at this: how cool is that? So this is like a patch, but like embroidered, i don’t really know it is really cool. It’S like a rubbery feel uh, but it is holographic, as are these hats. We call them toques over here, but uh these as well. Have little holographic patches, the hoodie has one as well.

We got a print on the back of the hoodie, we got a jacket. The jack is my favorite piece by far looks so dope. We got sliders which are sick and little first sliders, two sizes of those, and we also have swimming trunks and that’s it for the merch merch ships. Out of here, like i mentioned so thanks for supporting our company. Lastly, i want to talk about um sponsorship opportunities on our instagram over at first.

hop. Okay, at first.shop check it out. It’S our instagram. We feature a lot of the community that posts, pictures and videos uh.

We do we run contests and giveaways over there. So it’s a really cool place. It’S a fun place for the community to hang out check it out at first.shop on instagram in the new year. There’S no date selected right now, as this will sort of happen organically in the next month or so.

In the new year we will be selecting some of our community to become official sponsors of first dot shop. That includes magicians, cardists, photographers and videographers show so we’re asking you to showcase your skills on instagram tag, first.shop, hashtag, firstsponsor and we’ve been reposting a lot of them and there’s so many talented people out there that we want to help you guys out. We want to help give back the community a little bit so sponsorship comes with cash. Prizes comes with a boatload of merch comes with a ton of cards.

We give you a ton of cool stuff, shout you out on instagram constantly and you guys take some dope photos and film some content and that type of stuff for first dot shop. So it’s a bit of a bit of a give. Give, let me know if you guys are interested again. Submissions are open, you can go ahead and do that at first
Shop uh just go check out the tag posts already you’ll see a whole bunch of a whole bunch of people already doing it bonus points also, if you’re using our merch and cards, obviously not behold into that, but bonus points all right guys, that’s it for me. I got ta go edit, this video, because it’s got ta be up in two hours and uh thanks for watching.

I appreciate you guys so much. I really do. Thank you for all the support over the years. Throughout all the deck launches, the merch launches the videos – everything you guys know. I love you so much.

We could. We couldn’t do this without you obie. What do you think come here? You say have a good day, of course, not your dog all right. This is obi okay and uh obi’s wishing you a wonderful day and we’ll see you guys on the next video 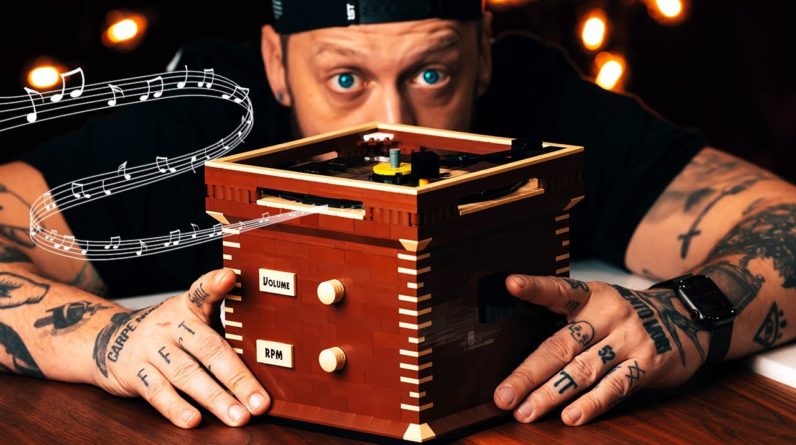 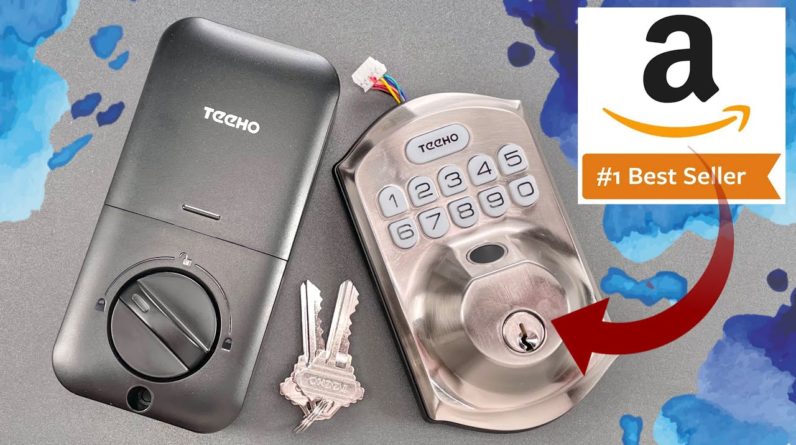 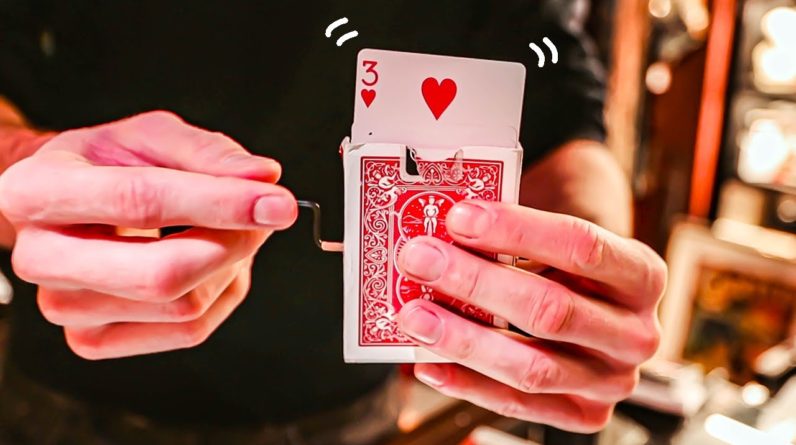 I Went To The World’s Greatest Magic Shop!! 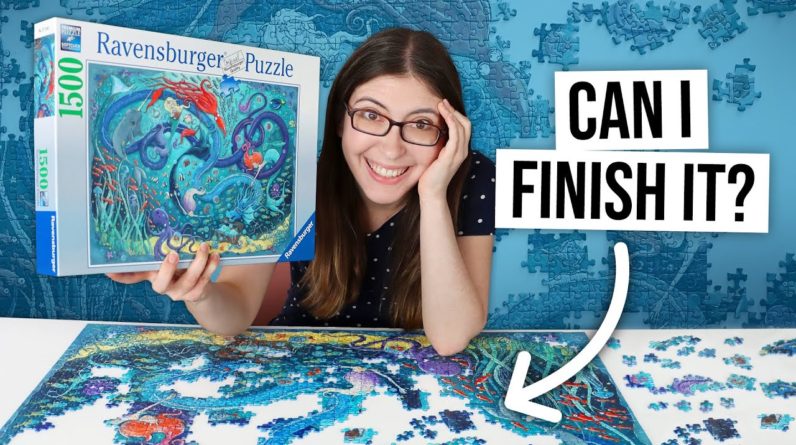 This puzzle defeated me once. Let’s try it again. 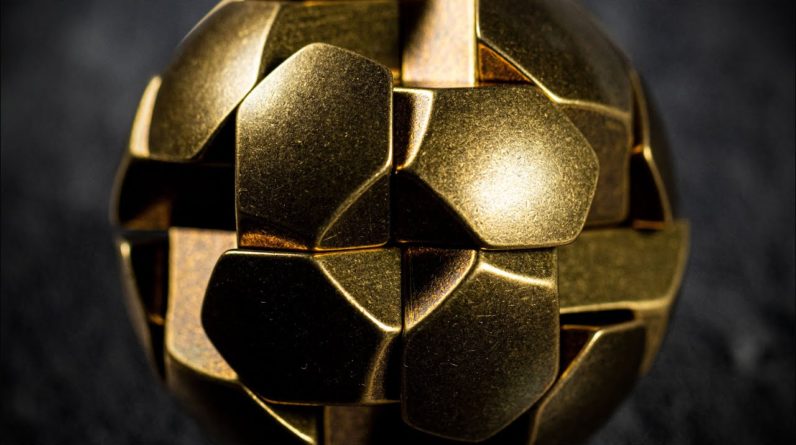 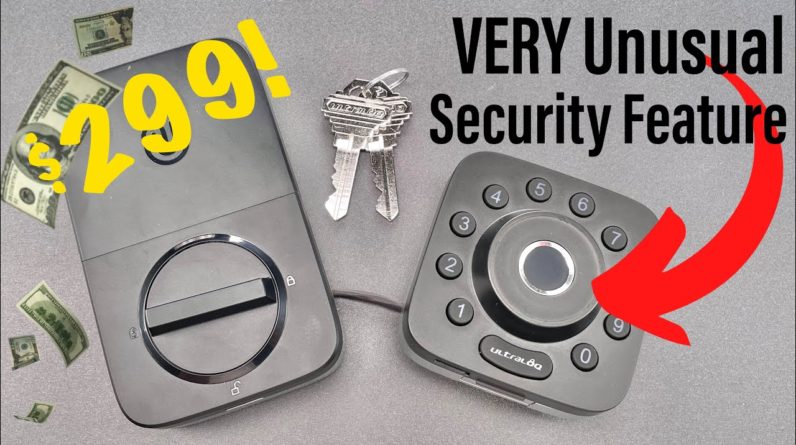