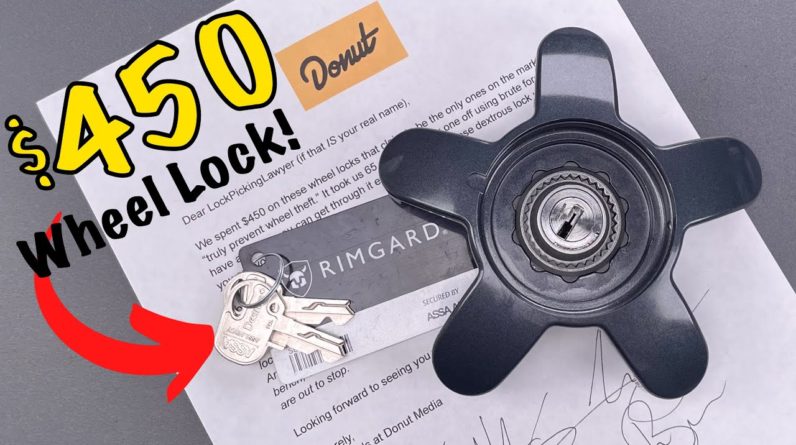 This is the lockpicking lawyer and I received an interesting challenge from the folks at the donut media youtube channel. You see they published a video testing car wheel locks ranging in value from 15 all the way up to and 450 dollars, and as you might expect from a resourceful group of guys with lots of tools they handily defeated all the locks.

Now I come into the picture because the most expensive of the locks, they tested this model from a company called Rimguard. Rimguard advertises a high level of pick resistance so the donut media folks wanted to put that to the test.

It does bear note though that donut media was able to pry this off in about 65 seconds so that’s probably the more serious threat. As for picking I know there’s a grand tradition among lock makers for overstating pick resistance, but here I don’t think that’s the case.

The core in these is something called an asa desmo. I’m very familiar with these, I see them on slot machines in vegas, on museum showcases, and a lot of other places where security does matter. In fact I featured this core a long time ago.

So without further introduction we’re going to get to picking one. Note is that I do know this picks counterclockwise, I probably would have started out picking clockwise.

Since I did have the key and opened these I now know they pick the opposite direction of what i would expect so in the wild I probably would have wasted a few minutes trying to pick it the other direction.

So there are six sliders in here, three on each side. I just lifted all the ones on the right; they seem pretty loose. So we’re going to move over to the ones on the left and I’m just inserting my pick and there we go.

That first one was a little tight and it’s still tight, let’s pick that. Lift it one more spot there we go. We’ve got a little bit of motion on it. Now let’s move on to the next one, there we go. I just lifted up a little bit and I felt a click.

It’s got a tiny bit of movement so let’s leave it where it is for now. The next one’s binding pretty tightly. Feels like it’s in a gate but most likely a false gate and we have it up to the next slot.

I feel like it’s moving now so let’s leave him alone, let’s move on to the right side. That first one is completely loose the next one it’s binding a little bit but not enough to actually pick. So I suspect we need to move on to the last one and yes that one is binding.

Got a little bit of got a little click out of him and it’s not binding anymore so let’s leave it alone. Back to that first one, it’s still moving up and down pretty easily so let’s leave it alone. The next one is giving me some trouble trying to get on top of it, but it’s definitely binding. There we go a nice little click and I don’t know if you could see the movement on that core that probably leaves us with just the first one which is binding very tightly.

I have to release a lot of tension. It moved up to another gate and now that’s still a false gate so let’s lift it some more, I think i’m past the gate. i moved it too far, there we go we got this open.

As you can see that does take a fair bit of skill to open. It’s not something I would expect anyone but a very experienced lock picker to open.

It would probably be considerably harder if it was secured down low on a car. Either way i’d be much more concerned about the prying attack, demoed by donut media. In any case that’s all I have for you today if you do have any questions or comments about this please put them below! 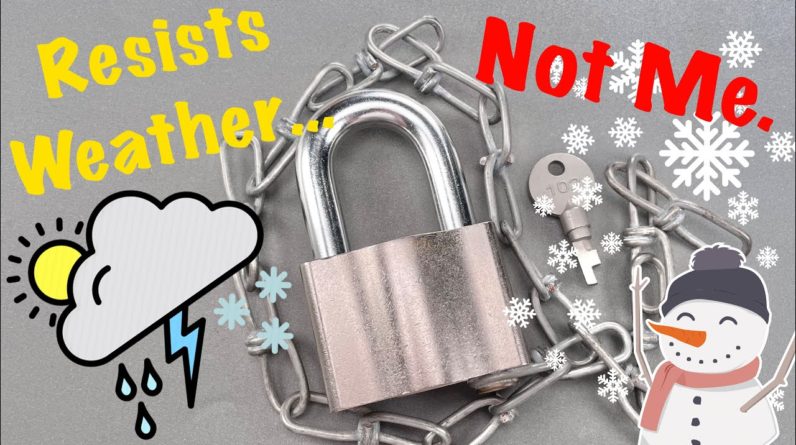 The Most Weather Resistant Padlock Ever Made — S&G Environmental 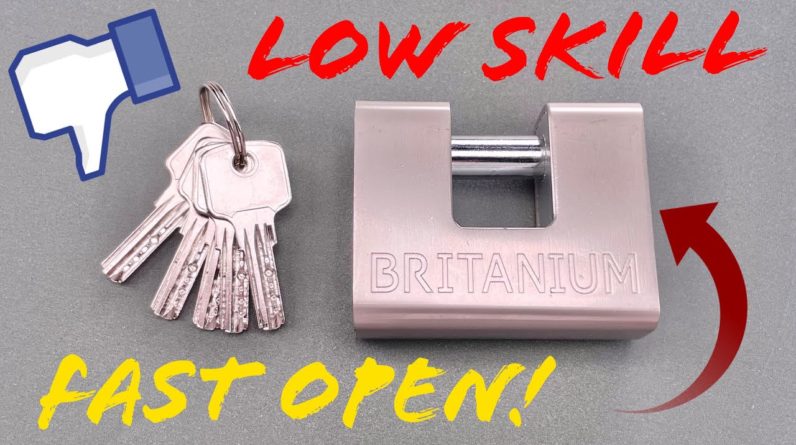 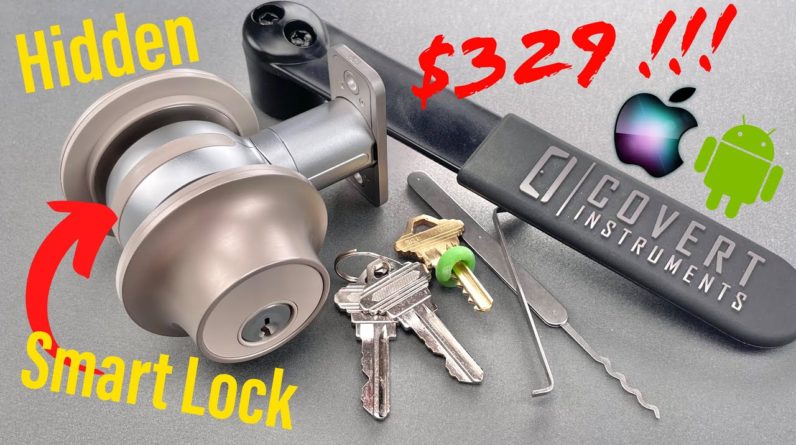 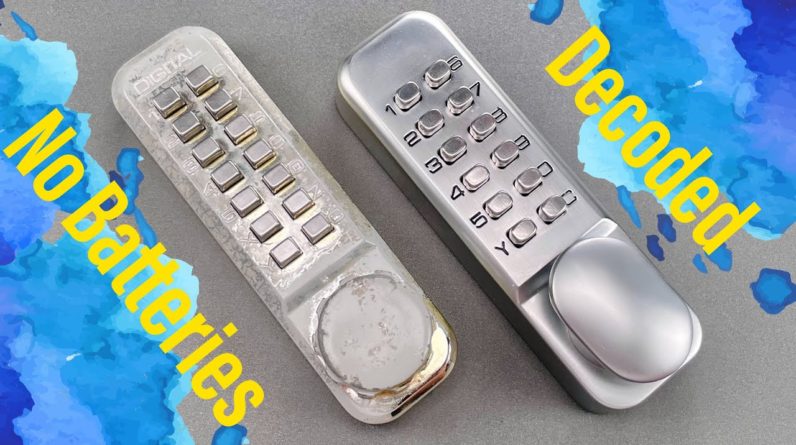 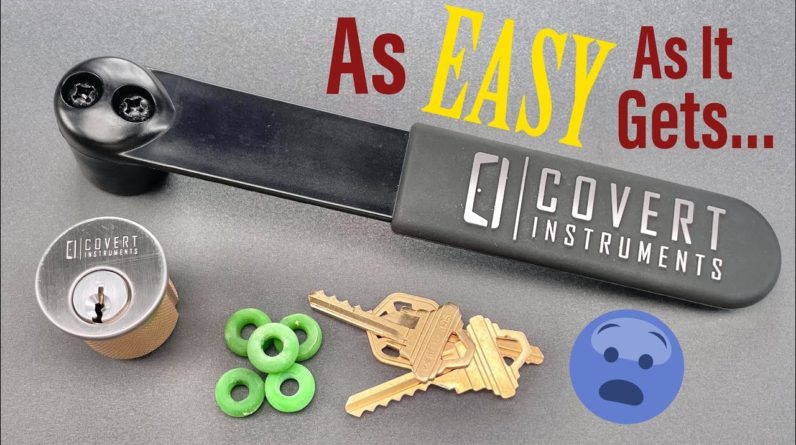 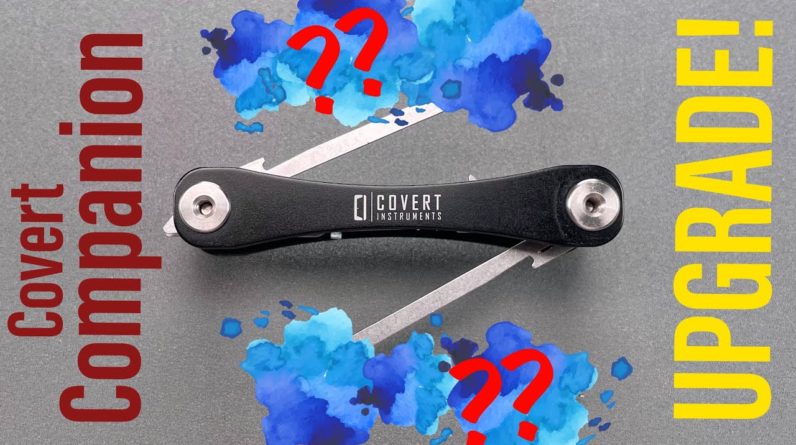